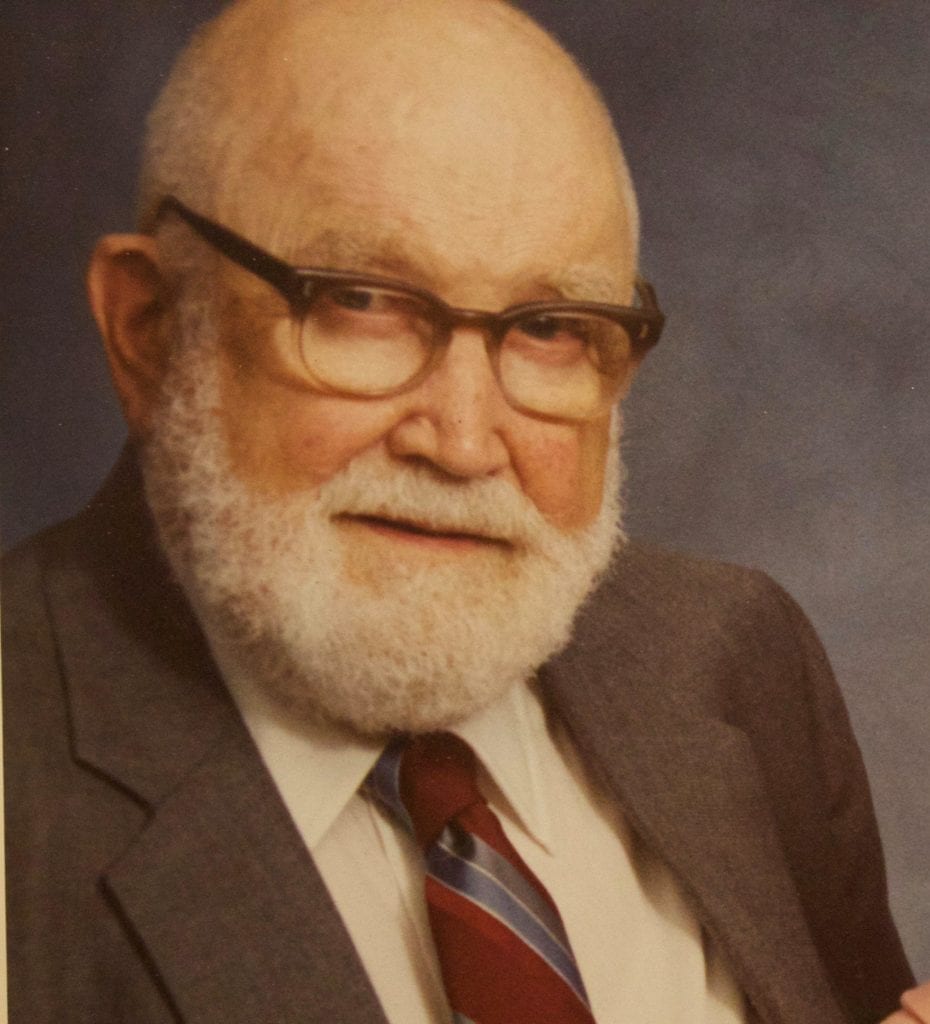 As a kid I thought that he was Santa Claus because of his white beard, jolly laugh and round belly. He was always giving me cool, shiny rocks that he polished in his rock polishing machine. I still have many of those rocks on my altar, they have been with me a long time. Indianapolis, where he lived with my grandma Norma, seemed like an exotic place to me. Fireflies, humidity, race cars, linoleum, a lazy Susan on the table, a cool motor home… all so different than California. He taught me how to play a couple songs on the banjo. I used his walker like a climbing gym and borrowed his cane to do a dance routine. He had a shoe horn and a back scratcher…I didn’t even understand why anyone would need such things, but they were cool. Once he crafted a solid steel handle for my cheap plastic suitcase because it broke at the airport. He was always making things in his basement. The memories are old and a little faded. It’s been almost 25 years since I last saw him. I like that when he came for my sister’s wedding he seemed to be in such good spirits. He died shortly afterwards. He’s my most vivid connection to a grandfather I’ll likely ever have. He’s in the ancestor world probably bringing lots of joy, inventing & building lots of strange things and also probably causing a little trouble. It’s good to reach into my memories bring them back to the surface for awhile.