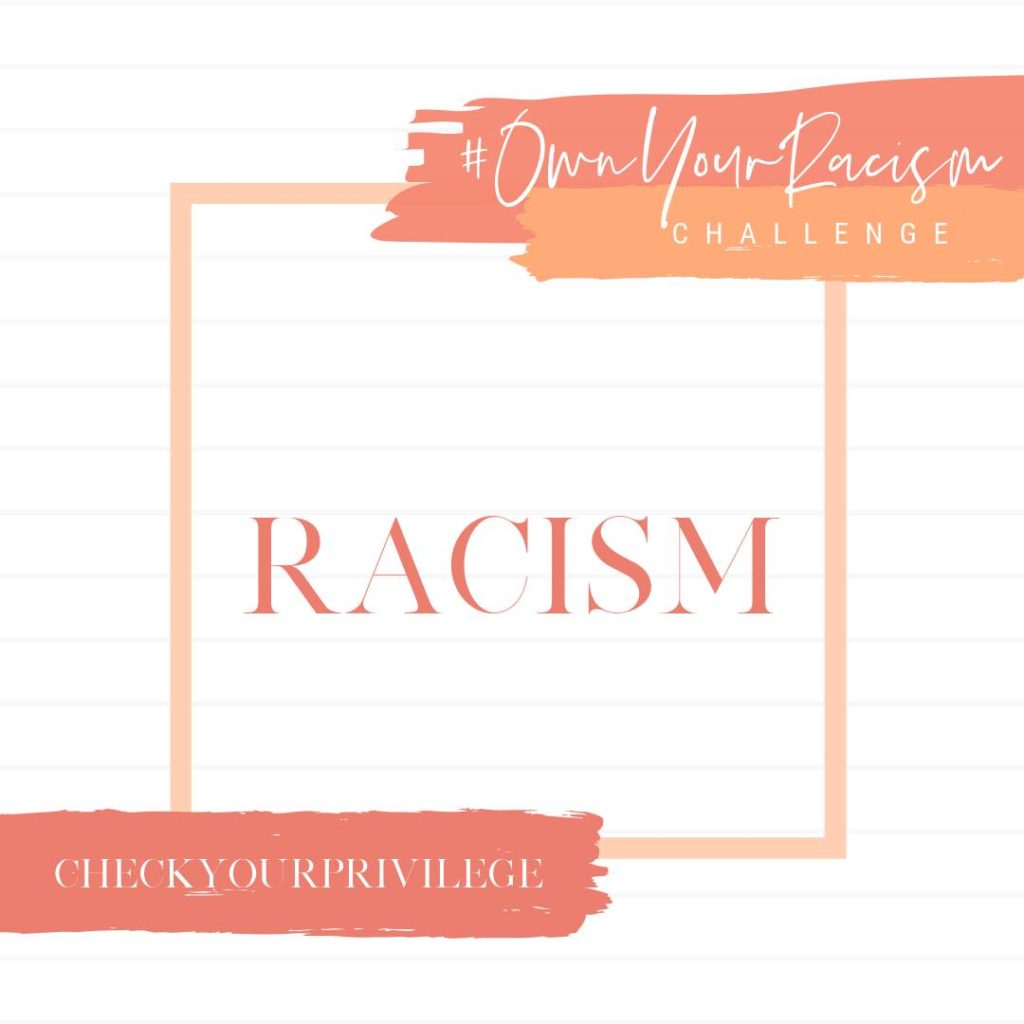 Today in the Check Your Privilege Co-Conspirator Workshop we explored owning our racism. Doing anti-racism work doesn’t mean I’m not still sick with the toxicity of white supremacy. I don’t believe that anyone is immune to the effects of racism, we are all steeped in it and have been for generations. It would be naive of me to think I can purge all racism from my system when it’s everywhere I look. What I can do is to be aware of and attuned to my racist thoughts, feelings, reactions and prejudices as they arise, call them out for what they are, and move through to the place of seeing more clearly.

The question is not are you or aren’t you racist. A white person isn’t really at liberty to determine if they are racist or not since they aren’t directly feeling the effects of their own racial bias.

The real question is what action are you personally taking today, tomorrow, the next day to work against white supremacy?

Today we wrote letters to the current and incumbent governors of Tennessee, Bill Lee & Bill Haslam demanding clemency for Cyntoia Brown, who is serving a life sentence for killing her pimp in self defense as an underage girl forced into sex trafficking. This kind of bullshit needs to be called out and people in power enabling it and looking the other way need to be constantly held accountable.

It’s uncomfortable to expose the parts that I work hard to keep hidden, but in the exposure the veins of racism inside of me keep losing power and influence as they get exposed over and over. Being in denial of my racism only feeds those hidden parts and the toxicity of the energy it takes to keep it stuffed down inside my body is a huge weight.

We joked about how calling someone on their racism could be similar to saying, “Hey, your zipper’s down.” “You’ve got a booger hanging out of your nose.” Or “You’ve got something in your teeth.” A lot of people would just let you go on looking foolish and a mess, but I think it’s a kindness to call out behavior that is uninformed, rude, ignorant, etc. Receiving a call out is a point of practice learning humility and grace in checking our privilege.