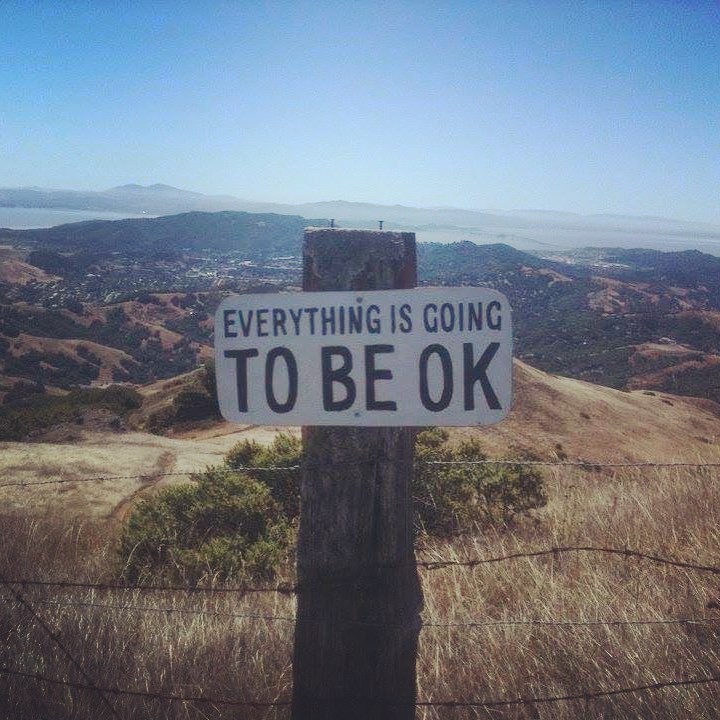 I guess I’ve needed to be alone all these years to be able to feel and know myself apart from the needs of anyone else.

I needed a lot of time to be able to know who I am, what I want and be willing to protect that against merging with someone else and their desires of who they might want or need me to be.

I used to actively try to figure out who I thought someone else might want me to be and do everything I could to become that person. I was mistaken in thinking that this was the key to some kind of success. I think I’ve developed enough strength by now to hold onto myself and still allow intimate connection, although it’s a fine and sometimes very blurry line. I like the blurriness, but I can’t comfortably stay there for too long though I also fear being left alone.

The truth is that I’m not alone, but the fear of it is an old habit that gnaws at me to be acknowledged. It just needs a more mature part of me to be kind and say, “Yes, I see you and know that you are worried about being abandoned/left behind/cut off. I know it’s scary, but it’s all going to be okay because what matters is that I’m not going to abandon you or any other part of myself. Yes, it happened in the past, but remember that time that I solemnly promised not to anymore and I won’t.”

No matter what anyone else does or doesn’t do, I know that I’ll be okay despite the part of me struggles to have faith in myself. There are experiences of betrayal, depression, of not wanting to be alive, of my heart being crushed or left behind to use as proof that it won’t be okay and that I can’t trust my instincts, but all of those things are in the past, they are not happening right now, so I know for sure that I made it through those times to the other side.

I can’t know what will happen in the future, but I do know that I am capable of pulling myself through the dark places, of receiving the help and support, of changing whatever I needed to change to let go of my hard feelings and allow myself to become my happy, joyful, fully feeling self again.