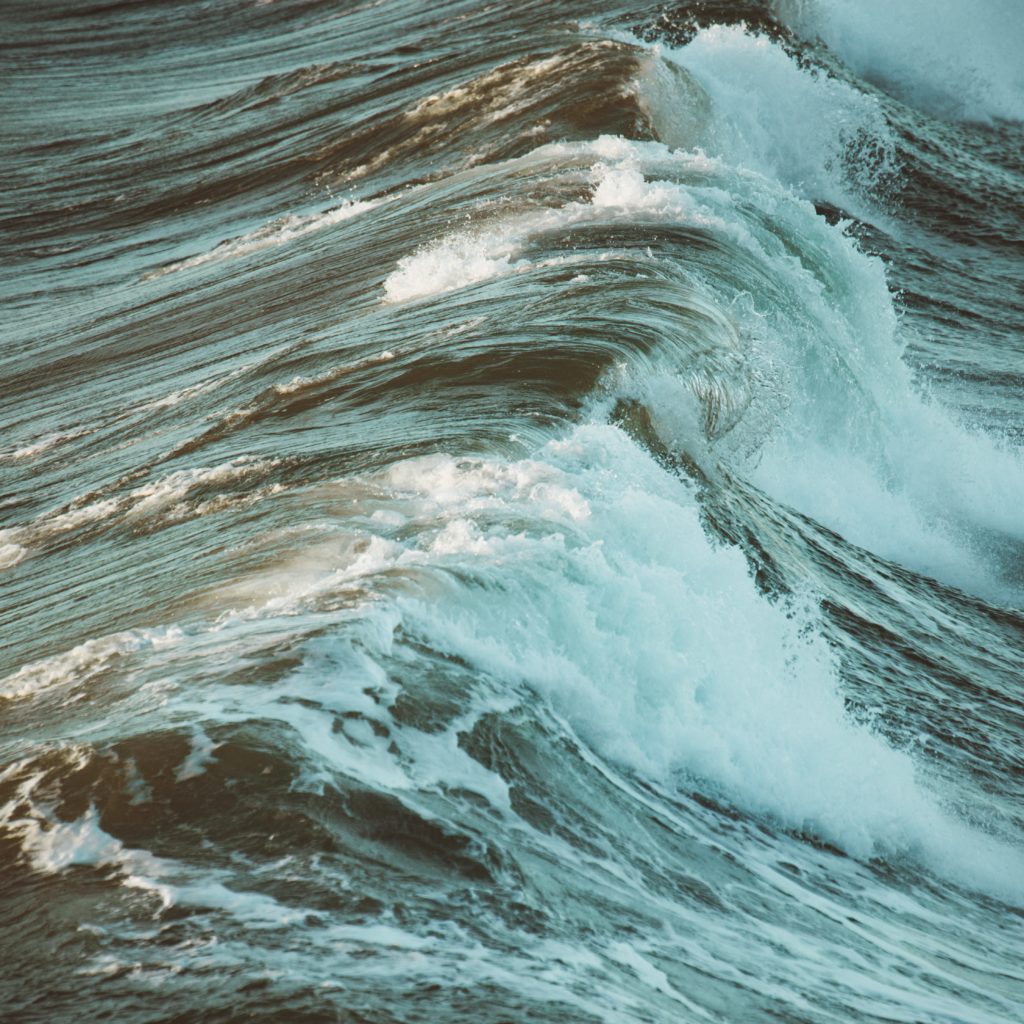 I often think as I sit down to write, “What is the most true thing that I could say today?” Of course, I don’t always share the most true things for good reasons. Not everything needs to be shared. Some things are private and sacred. Most of us share so little of our interior experience. I think I share more than most in the form of my writing, but possibly less than most verbally.

That’s something that I’d like to shift. If I can more often speak the way I write, straight from the heart to the person/people in front of me, I think that would bring even more authenticity and possibility into my life. The challenge is that people sometimes make me nervous. Old defense mechanisms like averting my eyes, even mild dissociation, can come up. I also often filter what I say in an attempt not hurt anyone’s feelings. I am more worried about what someone is thinking when I can see the expression on their face as I speak, though at the same time the results can be much more powerful.

For all these reasons, my thoughts and words flow better when I can choose them without the pressure of fretting over how they land or the awkward pauses when I am trying to discern how I really feel. Sometimes in a conversation my mind gets sped up and there are options that I don’t think about or see right away. Later as I think more deeply, I realize all kinds of responses I would have wanted to say or ideas I’d like to explore or options that didn’t occur to me in the moment. This happens so often that I rarely have time to go back and try to reenter that conversation to share my insights. That’s usually when I write the things down I did not get a chance to say. Sometimes my full truth isn’t available to be spoken right away and it takes time to form. I think this is partly left over from a time when it felt normal to me to say what I thought I was expected to say or what I thought other people most wanted to hear. In the past, I was much better, or quicker, at determining that information to please people. Now I try to be better at knowing what is true for me.

It’s been over a decade since the part of me that was determined to fake it until I made it broke and simply couldn’t play that game anymore. It broke because I’ve made a lot of things by faking it and the payoff just isn’t there, it’s not worth it to me. There’s no true relief or joy in achievement when you’ve faked it and the faking can’t ever stop without a cost. But the decision to stop faking it is not the same thing as being dedicated to knowing and telling the truth. That’s been my ongoing work and it probably always will be.

There are so many lessons in vulnerability, courage, humility, fear, anxiety…many things happen when you decide to strip away the methods and mechanisms that where allowing you to cope with life’s built in challenges, let alone the ones we create for ourselves.

In the next decade of my life I’m exploring the possibility of being truthful and authentic despite my awkwardness and lack of grace. I’m pushing myself to lift my gaze and my awareness up away from myself and out into the world around me more inquisitively. My own struggles & dysfunctions have entertained and confounded me for a long time. Insights and epiphanies in this realm are only so fascinating before they eventually lose their glimmer and fade.

I accept that I am who I am, but will keep finding better ways to work with my quirks & defects, enforce clearer boundaries faster and be kinder in my acceptance of the ways that my humanness is going to play out no matter what I do or say.

It’s all going to be okay. I can trust myself enough to turn my focus elsewhere and create something that can be much bigger than me. The control freak part of me is already activated, which is, of course, allowed and expected, but it feels like the right time to let go of a lot of ways, ideas and sentiments I’ve been oriented around. I’ve written pages, even volumes, of circling thoughts, prayers, desires and basically mind chatter that has occupied me for so long. It could be a book, but I want to hit the delete button on it all because it’s in the past and feels irrelevant now. I could look back to see and know who I’ve been, but the answers that can move me forward aren’t back there.

The most true thing that I can write today is that I’ve been mining for my own truths, and now I’m seeking more universal truths. I’m following those threads of truth as far as I can before they morph into even more evolved truths. I’m aware of how little I know and I can’t even really fathom all that I don’t know. It’s not enough to make me give up, but it’s enough to overwhelm me, give me a healthy reality check several times a day. As far as I know, there’s no true escape from the messy, angst-y uncertainties of my life, but learning to tolerate them more gracefully and humbly is a good goal. I find myself asking for help with this on a daily basis. The desire to know everything and have everything all figured out is so strong, but that’s the opposite of living in the flow of life where I like to be.

Today the truth of my life means being willing to live with and alongside my unmet desires, the torn parts of my heart, my aches and hurts untended to, and all of that exists in the same space as the connection, the love, and the beauty that it is inside and all around me. I am willing to allow myself to be both whole and broken, together and a mess, wise and naive, and every kind of opposite thing that exists because it’s all possible and I can’t divide myself into tidy sections with alphabetized labels organized by color. Even those things which I am consciously, and unconsciously, and actively or passively ignoring, are allowed and given space to hide or be known. Everything matters so deeply and also isn’t such a big deal. It makes a lot of sense to me if I don’t try too hard to control myself. I’m done fighting with myself, having feelings about my feelings and resisting my true state. The relief feels amazing and the energy released from letting go of these things is huge.