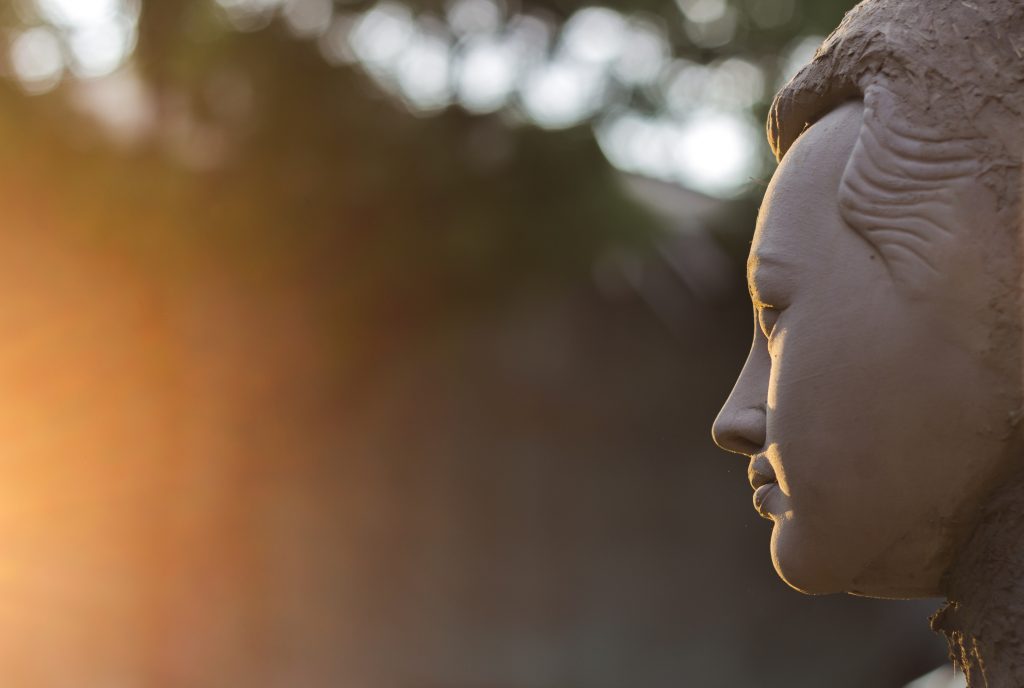 From a young age, I understood that alcohol could make people you love do terrible things and behave really badly. I understood that some people were seemingly able to “drink responsibly” and others did not seem to be able to do that.

I thought that alcohol tasted disgusting and didn’t understand why anyone would want to acquire a taste for it. It’s not that I didn’t find other harmful, destructive ways to deal with my stress, but alcohol & drugs never seemed like a good option to me because I like control too much and those things seem to yield a lack of control that I find uncomfortable.

As a teenager I was one of the last people I knew to start drinking alcohol. I guess I thought that a substance that made people behave badly would probably make you feel really terrible. So the first time I got drunk I was actually surprise that it wasn’t so bad, maybe even kind of fun. But if I ever have more than 3-4 drinks, I will get so sick and throw up for about 24 hours, so that pretty much taught me to mostly stick to 1-2.

The idea that I might not be able to function or take care of myself seems horrible to me. I don’t like being out of control, paranoid or unable to be present.

Mostly I don’t trust drugs or the people that make them, legal or illegal ones. The people that make them have the intention of making a lot of money and are often dishonest about the severity of the side effects, in my opinion. I agree that some medications save and improve the quality of lives, but as a whole community/society/country/people, we are consistently over-medicated and under-supported mentally, emotionally and spiritually.

Except for in a few instance and with a couple different friends, I don’t even like drinking that much. It does sometimes make it easier to be at a party and deal with my social anxiety though. It’s such a big part of our culture, you really notice it when you are with people that don’t drink how many times we are offered drinks at parties, restaurants, bars, brunches…everywhere you go.

There are people that monitor who is drinking and how much they are drinking (I do that) and they are people that are always encouraging others to drink more, refilling our glasses, ordering another round, etc.

Mostly I’ve enjoyed drinking with friends in celebratory ways. Drinking and dating…sometimes a good idea, and sometimes a slippery slope. Drinks, toasting and cheers seem built in to almost all occasions.

I’ve been part of a few different communities where the majority of people didn’t drink much, if at all. Sometimes because of addiction and sometimes just by choice. I have to say that it’s really nice to have social gatherings where people are having a great time without any alcohol involved.

Recently I’ve been listening to the Home podcast where two friends talk a lot about their sobriety journey and the layers of healing they’ve experienced in their lives the further they are away from their last drink. It seems there are endless deeper layers to sobriety and not just with alcohol or drugs, but with many behaviors and ways we react in and to our selves and the world.

I tend to struggle with depression and anxiety. I know that alcohol in any amount is not my friend. It’s a depressant and even though it might momentarily take the edge off anxiety, I know it leads to more anxiety and depression later. Sometimes though, it seems easier to just have a drink and feel a bit more relaxed and get a little silly.

What I realize even more as I get older is that the side effects on my life are just not worth it. Any amount of alcohol is just not supporting my health or my life in any way. I know there are research studies that find benefits of wine or beer, for me, I just don’t find any positives to drinking other than not having to explain why I chose not to.

After about 20 years of experiments with different kinds of alcohols for fun, to relax, to calm my nerves, or just to fit in and go with the flow, I’m done.

This TED talk was really helpful and eye opening. We don’t often think about the effects of “gray area drinking,” maybe because the are SO many effects from people that are “problem drinkers” that gray area drinking effects are consistently over shadowed.

I don’t think I know of, or have even heard of, anyone that isn’t affected in some way by addiction, effects of loving an addict or codependency. It’s pervasive, overwhelming, and extremely destructive when I think deeply about it. I cannot support industries that profit from, normalize, make light of and support this widespread pain and destruction. I noticed myself chronically ignoring and minimizing the insidious effects alcohol has on everything…and I can’t go back there, so I will cherish my sobriety for the rest of my life.