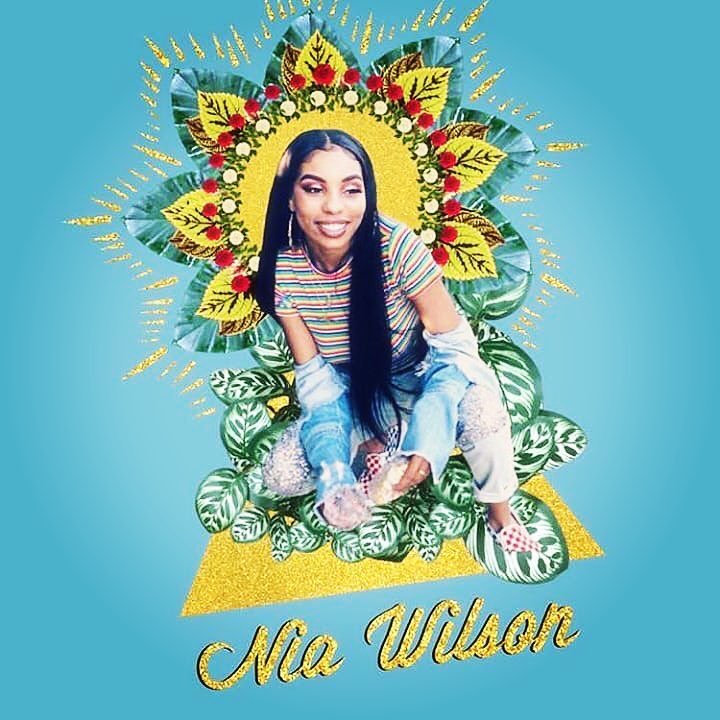 Whether or not police find ‘evidence’ that this murder & stabbing was racially motivated, we (especially BIPOC) do not need any more evidence that racism kills. Race/racism is something that Black, Indigenous children of color are being taught about by their parents as young as 3-6 years old for their safety.

I am learning that anti-racism work (examining my own internalized racism) is work that will never be done in my lifetime. It’s what I need to heal most and my top priority since I’ve spent most of my life in denial about it.

Anti-racism education work is especially the work of all white parents and the business of all white children. Learning about race/racism starts very early in life and the hard conversations will never be something to check off your list. If you “don’t see color” and are teaching your children to not see color, that is gaslighting – a very dangerous form of racism. Racism is everywhere, even “good white people” are racist. I am a formerly good, white woman who is making a habit of outing my racism. No one is off the hook when it comes to racism.

It’s time to stop running from the label and take responsibility for educating ourselves on how to be safe in a way the feels safe for BIPOC. It’s not at our discretion to determine whether or not we are racist or when we think our work is done.

Racism kills. It kills blatantly in public and in thousands of insidious ways. The death toll is so much higher than we can ever know.

If you are white and not actively working to uncover ways that you are unintentionally oozing racism, then you are not safe for BIPOC and you are personally complicit.

Waking up to this reality can be shocking. It doesn’t feel good. It’s overwhelming and confusing. It tears the fabric of who we thought we were and how we believed that we were good people. It’s not that we are suddenly bad now, but more that now we are aware we must end the polarization of good/bad and get to work.

A big part of the work is to move past our own shock, guilt and fragility quickly. Get to the listening, learning, owning your mistakes, efforting to see your part, stopping your behaviors, and working to support BIPOC & put your skin in the fight to end white supremacy.

If you think you are exempt for any reason, I promise you that you aren’t doing it right. Keep trying. I am right here with you.