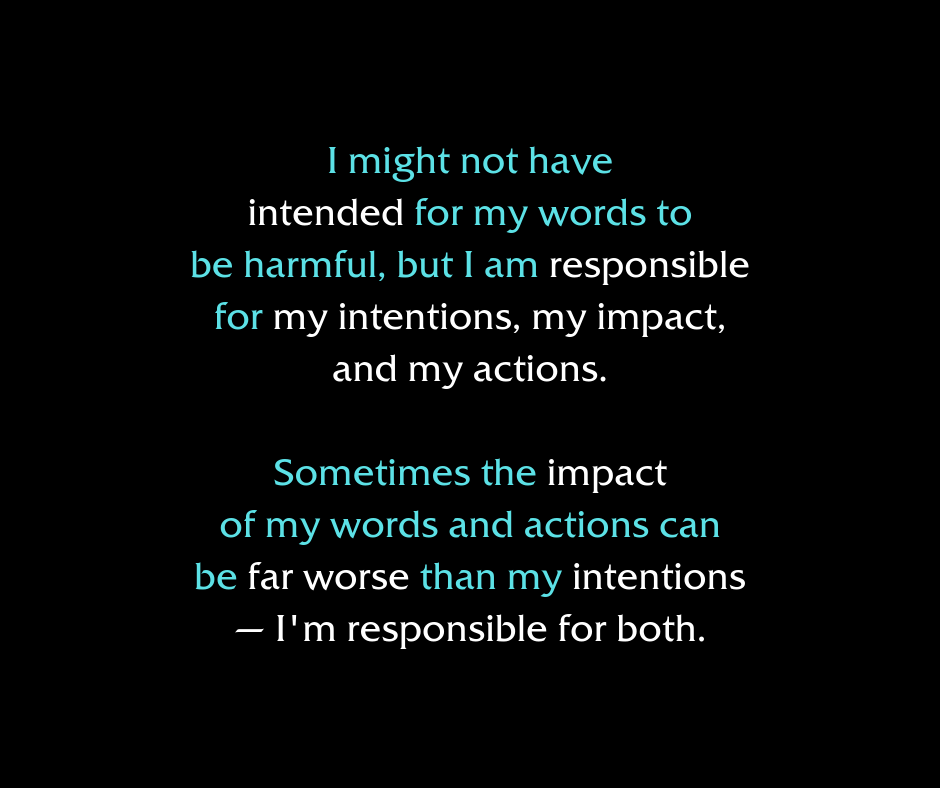 Shaun King talks about how his wife, Rai King, taught him the difference between impact and intention.

In this episode, he talks about the epidemic of violence against black trans women and asks us to look deeply into ourselves to see if we are contributing to this epidemic in any way…even by being unaware or silent.

“Last year at least 26 transgender people were violently murdered. Many inside experts believe that number could actually be as high as 50 or 60. Dozens of transgender folk are missing all over the country and many of them are presumed dead as well. The strong majority of the missing and murdered transgender folk in this country are Black. At least 5 Black transgender women have been killed so far this year.”

Here is an action step:

“I want you to engage in some sincere reflection on how your views about transgender people may actually make them less safe in society. Would you stop someone from telling a cruel joke about trans folk? Would you tell one yourself and feel ok about it? And if so, why? Just for a moment, would you please consider how you could grow in this area of your life.”

If you Google “Black transgender murders violence trend,” you will quickly learn the names, stories and faces of the people whose lives have been taken on our watch. We must do better.

Listen to this episode inspired by Muhlaysia Booker: here: https://thenorthstar.com/podcasts/episode-36-black-trans-women-are-being-murdered